As a child I became fascinated watching aircraft flying overhead in the sky. I’m of an age that back in those days aviation was just beginning to become commonplace and growing to what it has become today. Flying was a wonder. Magic.

To say that September Eleven has forever changed how we feel when seeing jets in the air or when passing through commercial airports to catch a flight is to state the obvious. We are haunted by visions that until that time were unimaginable. And when I hear and see a jet fly overhead, I am also reminded of their prominent role in warfare and of the horror of the wars we seemed to be continuously involved in. But in addition to those more recent and most disturbing feelings, I still retain that earlier sense of awe and wonder when I see an airplane in the sky. The magic is saddened not completely lost. 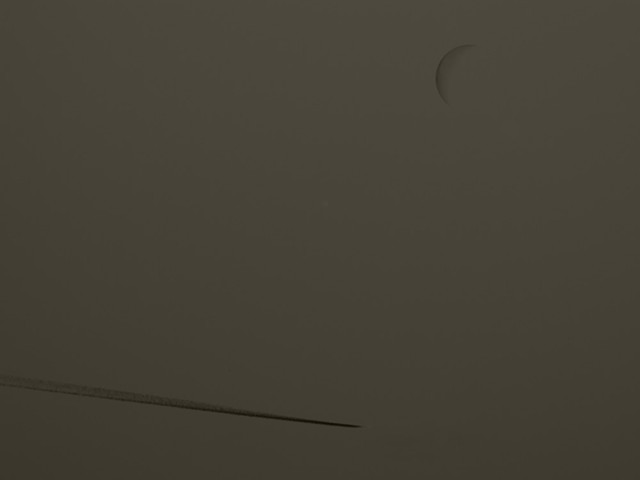 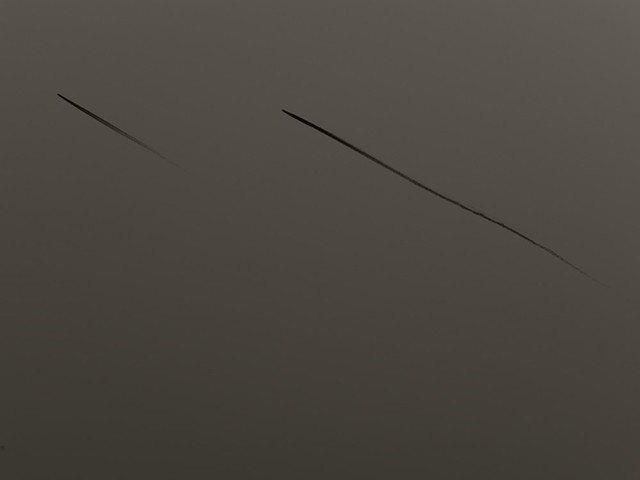 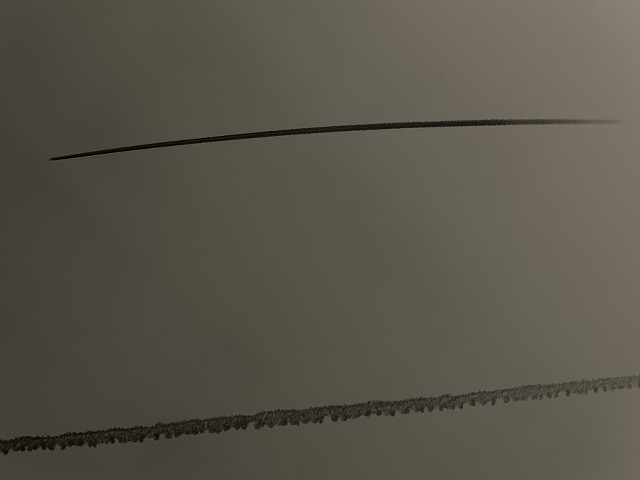 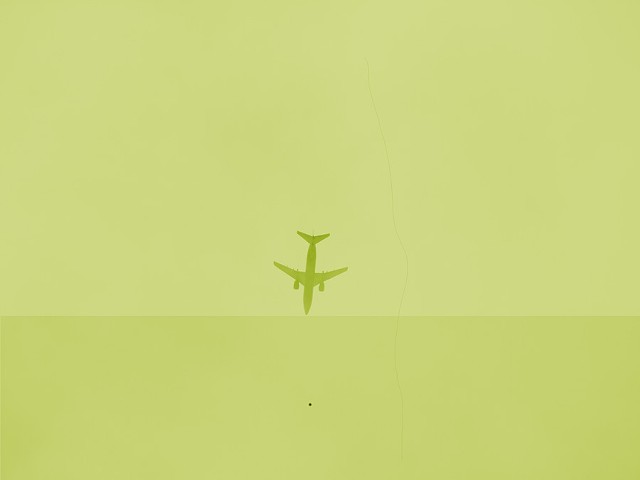 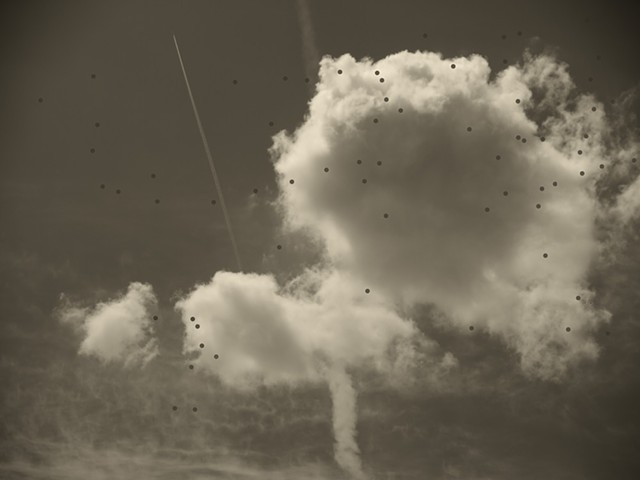 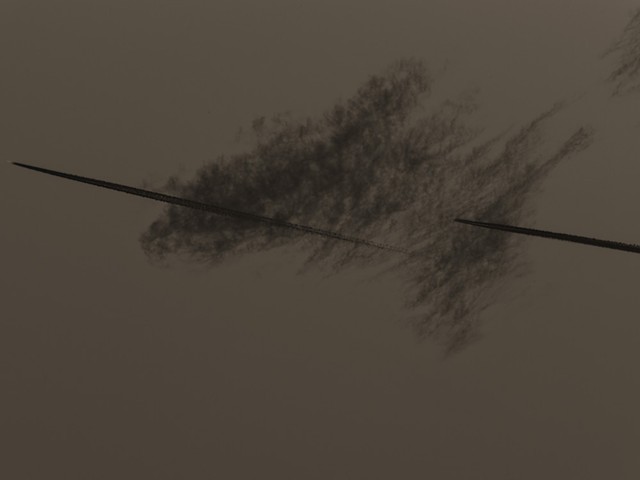 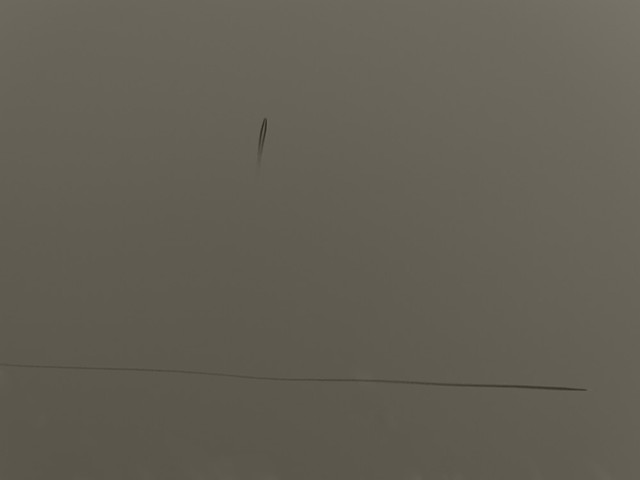 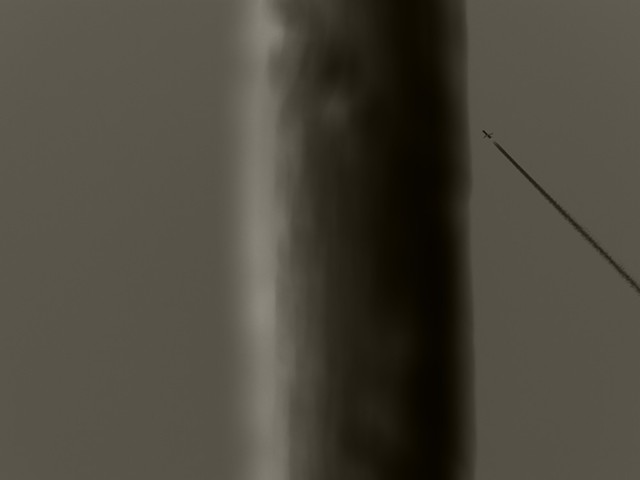 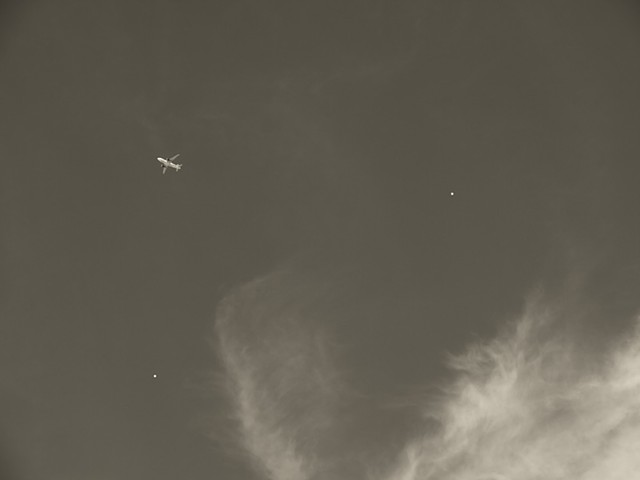 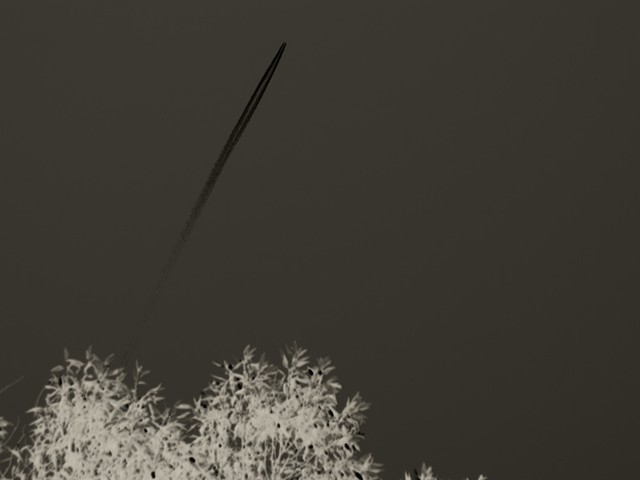 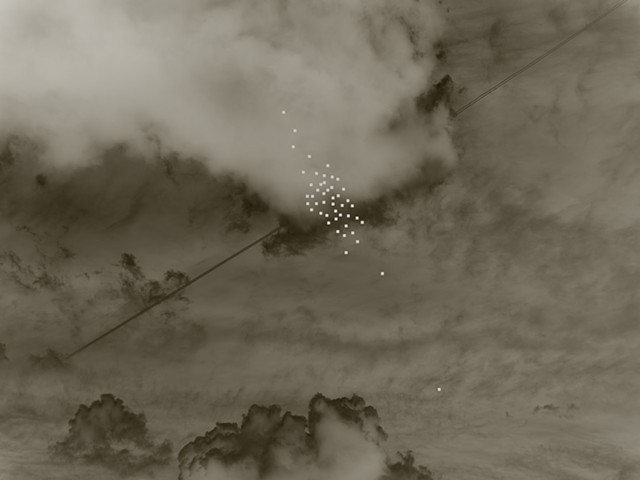 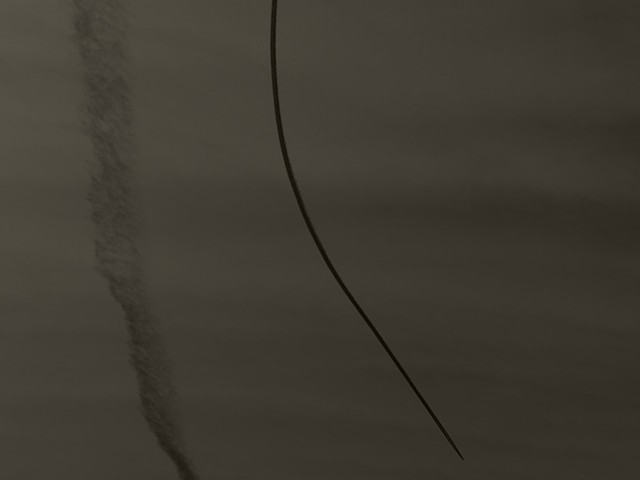 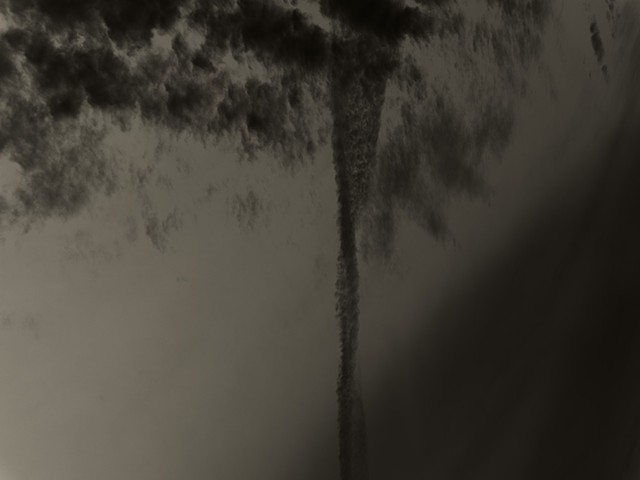 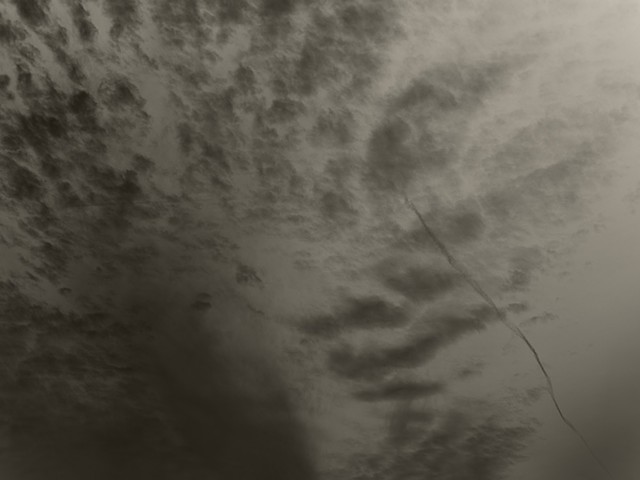 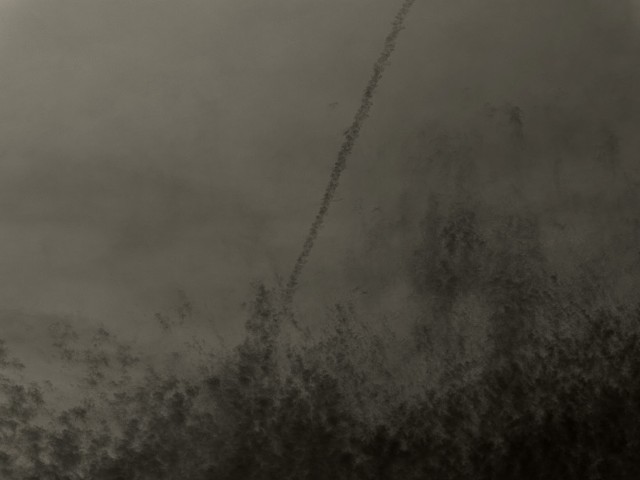