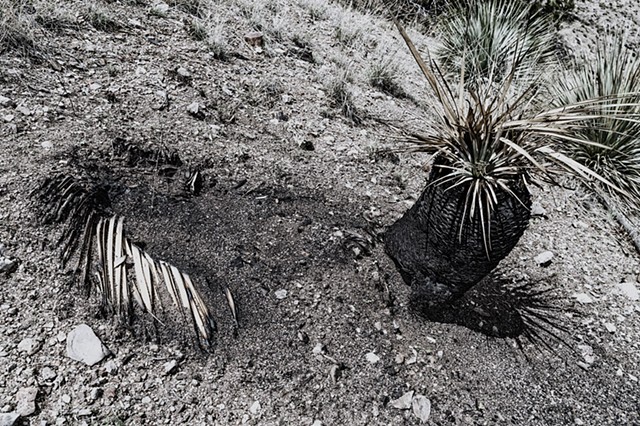 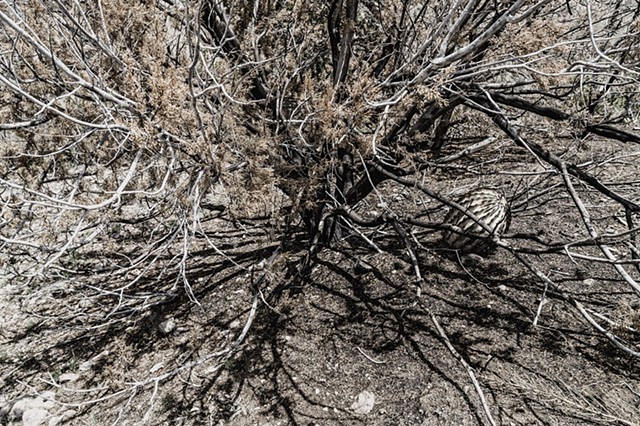 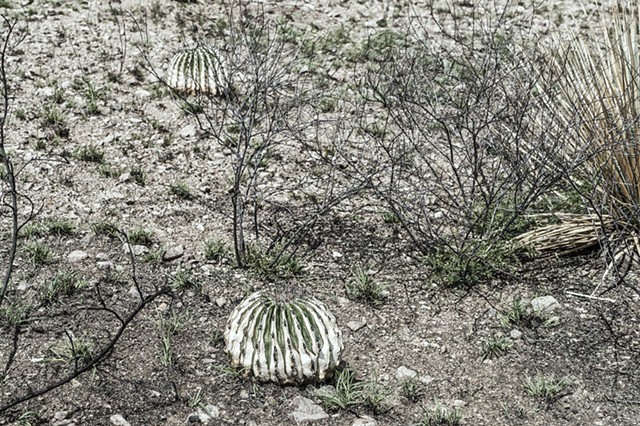 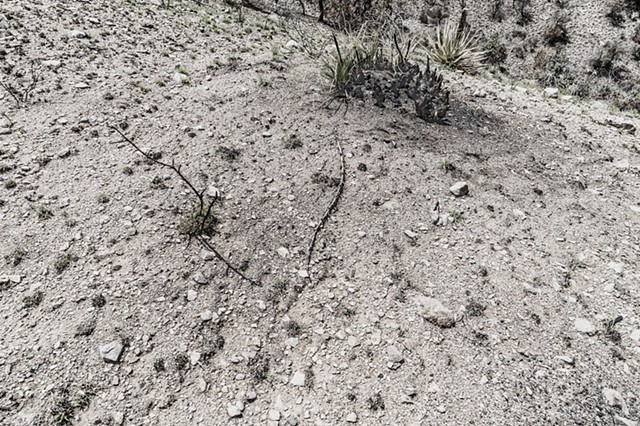 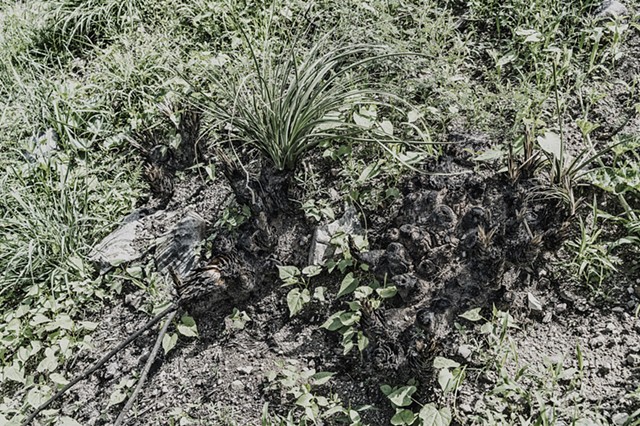 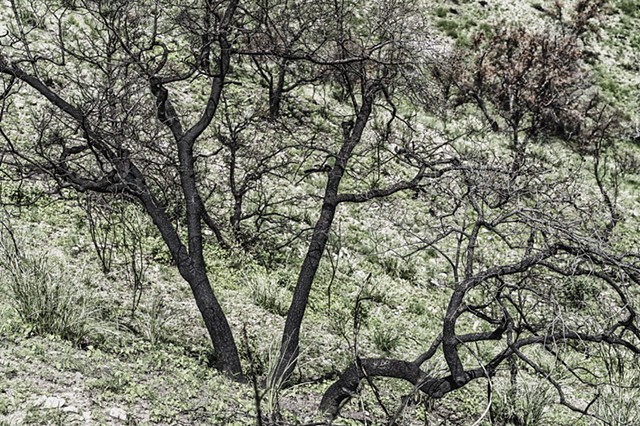 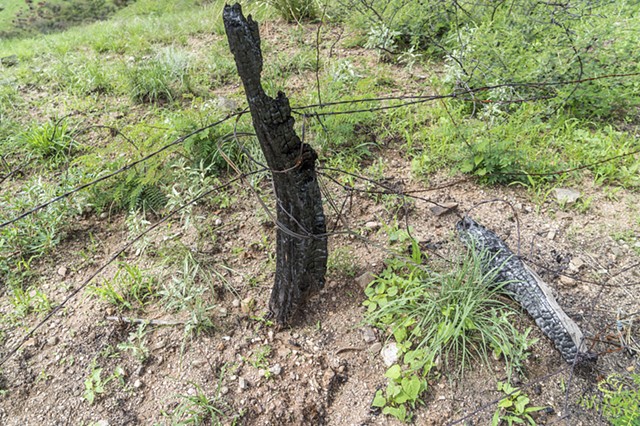 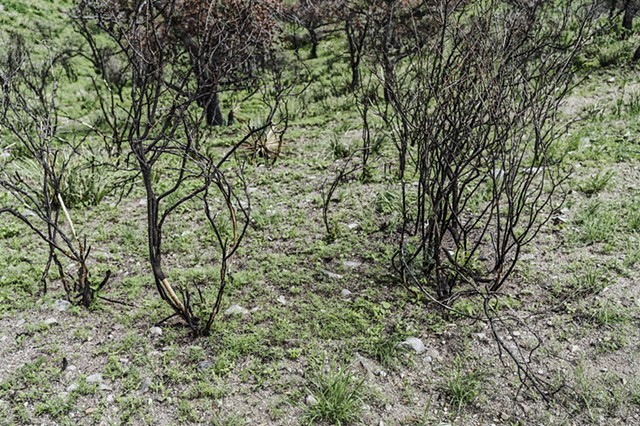 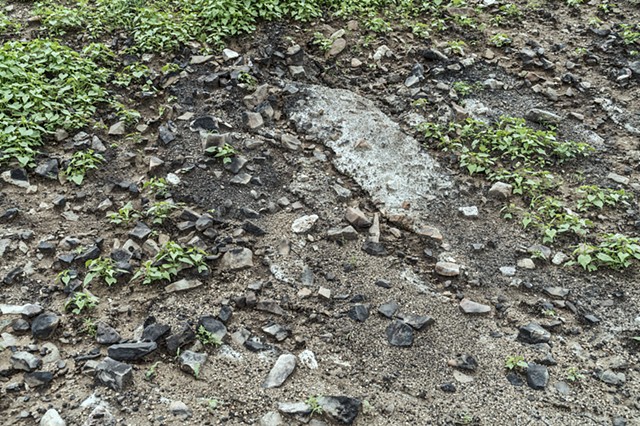 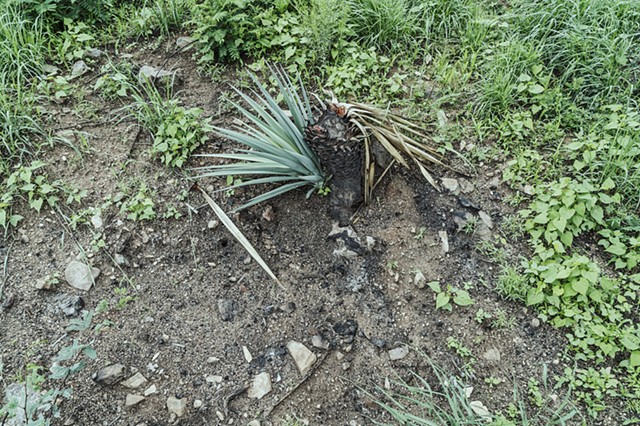 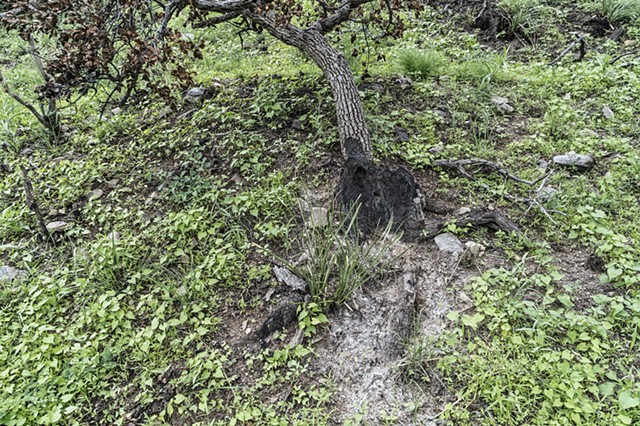 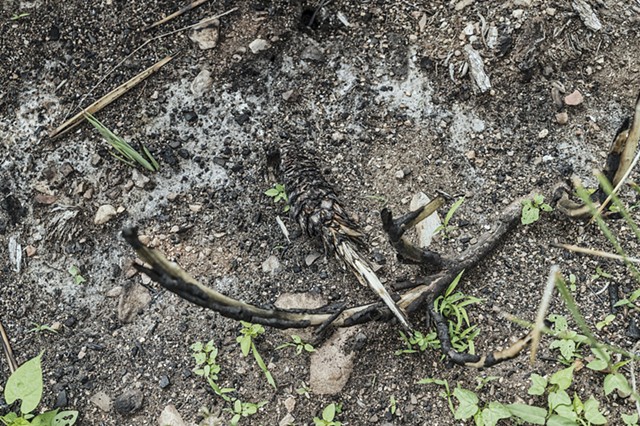 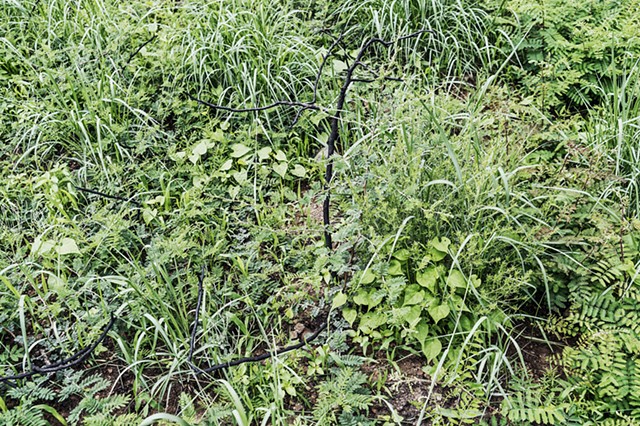 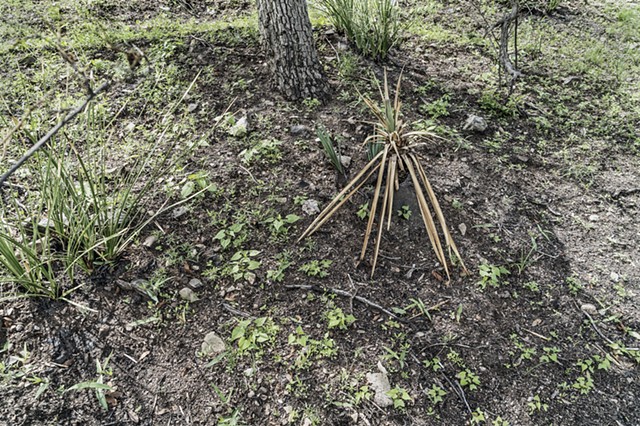 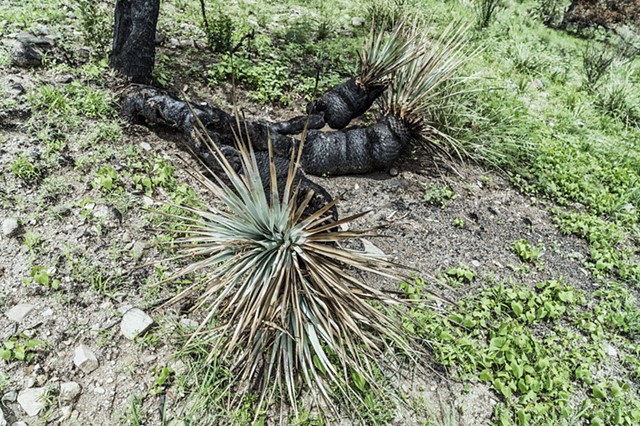 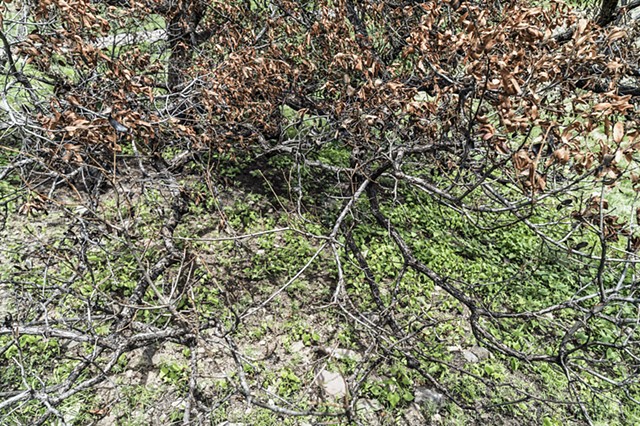 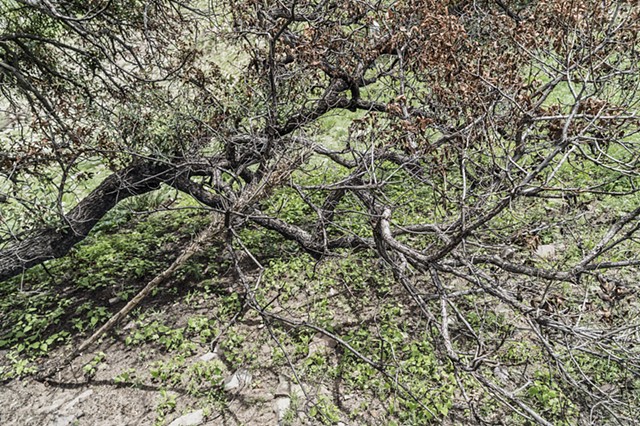 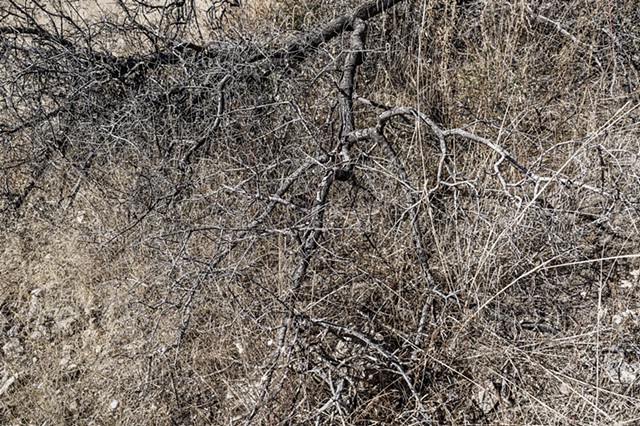 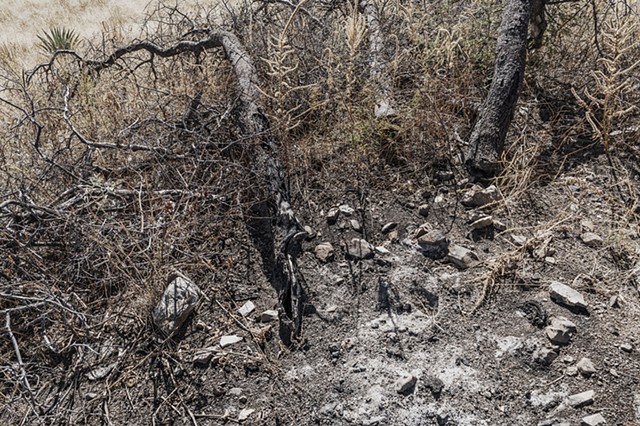 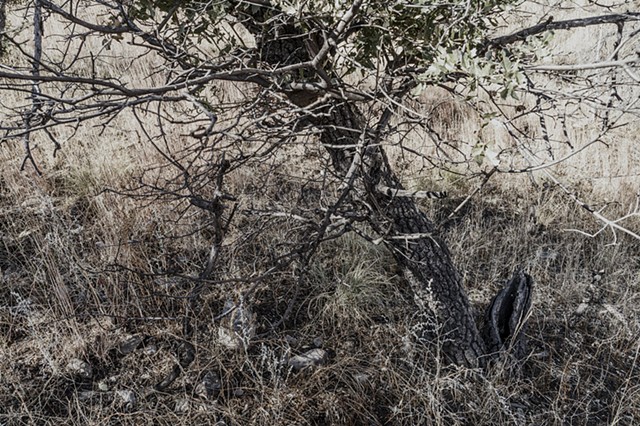 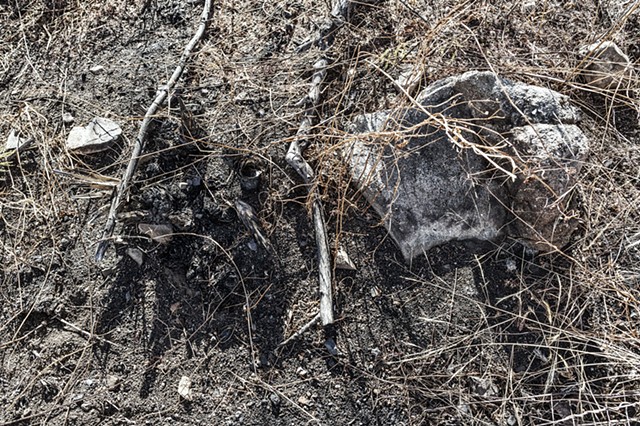 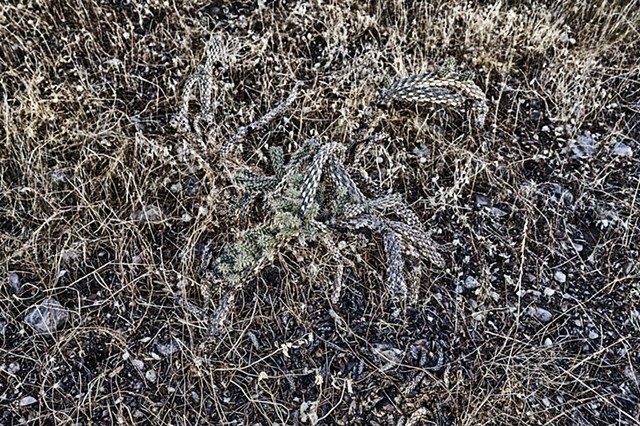 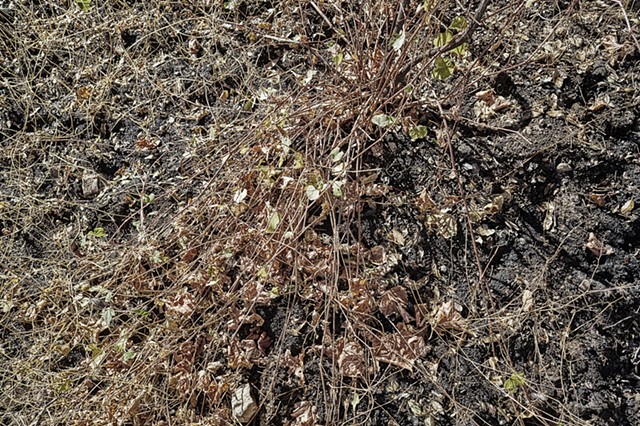 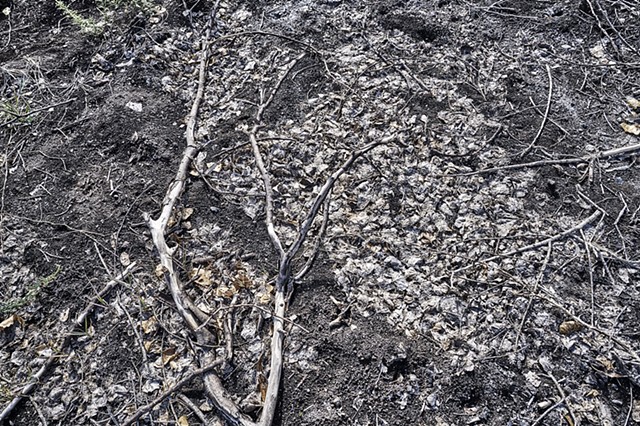 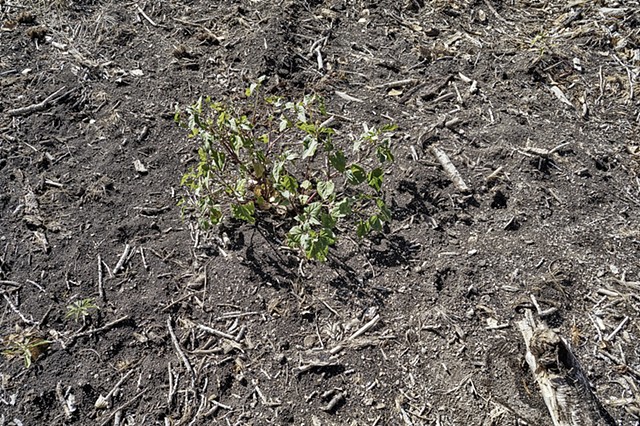 The Sawmill Fire: Lessons from Hell

“The path to paradise begins in hell” The Divine Comedy, Dante Alighieri

The Sawmill Fire, originating ten miles southeast of Green Valley, AZ started on April 23, 2017. It was a human-caused fire that consumed 470,000 acres of tall grass, cacti and succulents, riparian woodland, mesquite and oak brush, oak woodland, pinyon and juniper. The fire was eventually contained in May, an effort that involved 800 personnel and cost 4.25 million dollars.

I began photographing the landscape of the Sawmill Fire in early July. In that landscape both the destruction of the fire and the recovery from the fire’s damage are visible. The earliest photographs clearly show the extensive damage caused by the fire with just a hint of a recovery beginning. Just a few weeks later, fed by the heavy monsoon rains, green vegetation is abundant, traces of the fire disappearing, recovery (with scar) rapidly progressing.

This continuing photographic project is not intended to tell or illustrate the story of the Sawmill Fire. Rather, it is about a landscape, a landscape for reflection. It is landscape as metaphor.